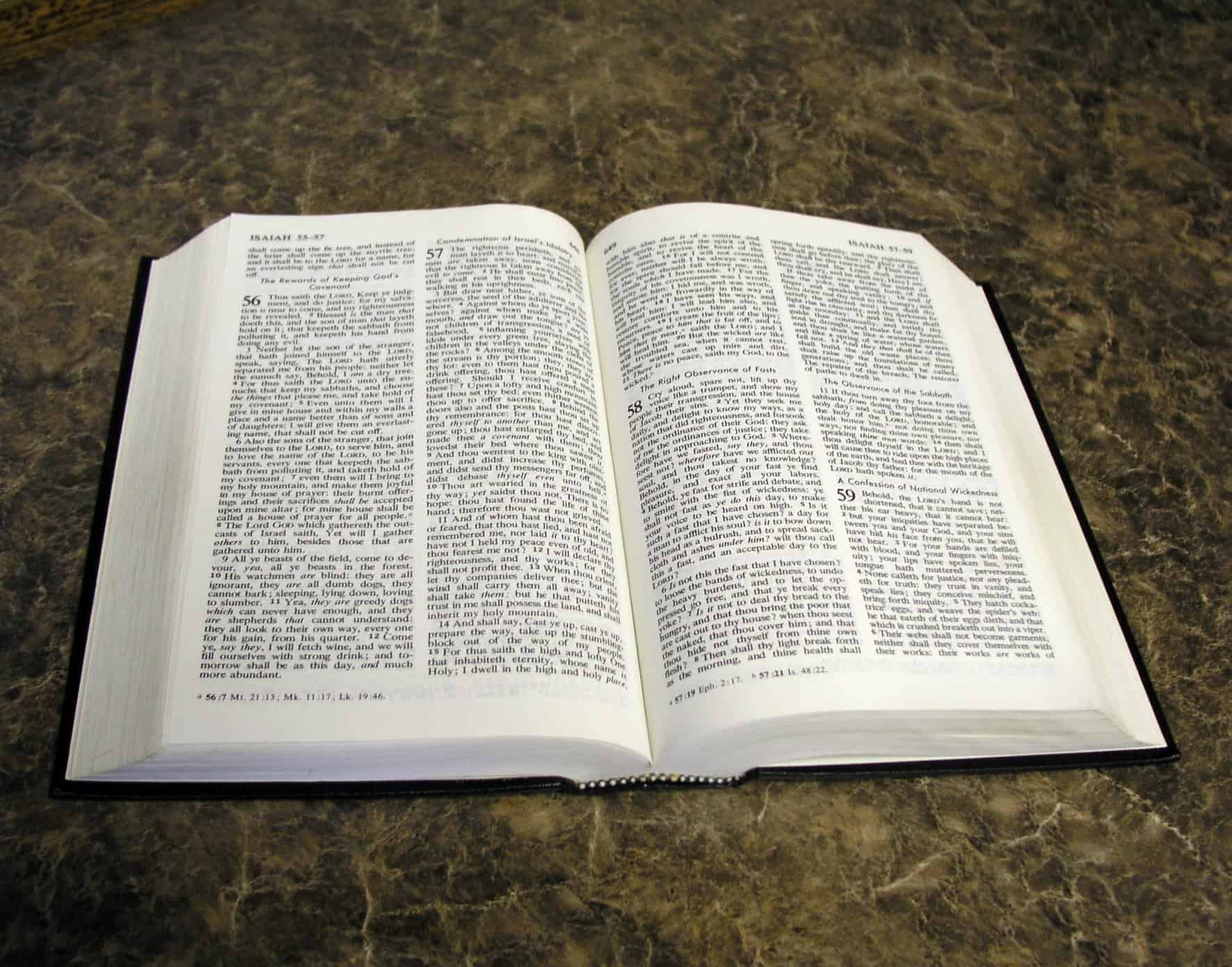 I want to address in this short writing, one of the biblical dilemmas that shocked me whenever I read the Old Testament when I was a tender teenager. It is the subject of the divine slaughters that occurred every time a people opposed the Lord’s commands or mistreated Israel, God’s chosen people.

Cases like that of Sodom and Gomorrah, the universal flood, the death of the firstborn of Egypt, the death of Pharaoh’s army in the Red Sea, the death of the 24,000 who were poisoned by the meat of quail in the desert, for To name just a few, they always made me feel a bit of anguish and pain because I couldn’t understand how a God so holy and loving that he forbade killing allowed such massacres. He did not understand anything about His character or His majestic holiness that prevents the Lord from being close to or even seeing sin and therefore the sinner.

Things like the well-known “law of talion” clearly depicted in Exodus 21:24, Leviticus 24:20 and Deuteronomy 19:21, and many other Old Testament quotes, always made me think and ramble with some sadness about how could I understand that God, the same one who said in his ten commandments, “Thou shalt not kill,” order the death of one who has killed? Likewise the man who hurts anyone to death, who suffers death. He who hurts an animal must restore it, animal by animal. And whosoever shall cause injury to his neighbor, as he did, so it shall be done to him: break by break, eye for eye, tooth for tooth; according to the injury he has done to another, such will be done to him. He who hurts an animal must restore it; but he who hurts a man to death, let him die. (Lev. 24:17, 21).

If we look at any other case of mass deaths, or small in number, we can see that these were always related to some type of sin or evil that caused the righteous and holy wrath of God. Let’s see some examples:

The universal flood where it is believed that at least twenty million people died (although for me there must have been many more, since the ancients always lived for many years and fathered many children), was caused by the wickedness of man by disobeying divine commands (“The Lord saw that the wickedness of man on earth was too much and that he was always thinking of doing evil, and he regretted having done to man. With great pain he said: ” I am going to erase from the earth the man I have created, and also all domestic and crawling animals, and birds. I am sorry that I made them! “Genesis 6: 5-7 (DHH). Here we see that it was humanity itself that brought about this universal massacre as a consequence of the transgression of the divine norms resulting in death (understanding it as separation from God and His communion).

Let us remember that death entered the world through the transgression of a man (Adam). From the beginning God had told Adam not to eat the fruit of the tree of the knowledge of good and evil because the day he ate from it, “he would surely die” (Genesis 2:16). We know that when Adam and Eve disobeyed this command, death entered the universe as a result of transgressing that divine order, and from then on, this theme of death was only the result of man’s disobedience and unbelief and a spiritual and physical consequence of such transgression, not a punishment from God.

Returning to the topic of mass deaths, going a little further to the destruction of Sodom and Gomorrah if we carefully read the biblical account (Genesis 18: 16-24) as Ezekiel 16 says, such destruction was not for pleasure divine but only a result and consequence of evil and the breakdown of divine justice.

Subsequently, the desert death of some 24,000 people due to the murmuring and complaining against God, who had delivered them from 400 years of slavery in Egypt, also shows us how it was the Israelites who brought death to themselves because of ingratitude and incredulity towards God, nevertheless God had freed them from the clutches of Pharaoh, transferred to the land of Canaan, fed and quenched their thirst in the desert, protecting them from the strong heat and the inclement cold in the icy nights of that inhospitable place.

Here we could fill hundreds of pages and still not finish describing the numerous examples of these massive deaths that horrified me in childhood, but that little by little I understood that like Adam blamed God in the Garden for “the woman who had given and had sinned “, without assuming his own responsibility, in all these deaths we must assume our responsibility and discover and verify the justice of God and His inescapable holiness, which obey a divine precept dictated from the same eternity by the nature of His character, the entire universe responds obediently and his disobedience brings as a natural consequence the death of everyone who decides to challenge the holiness and perfection of God in any way.

And I conclude that Jesus at the end of my reflection comes to interpret the fifth commandment far beyond the initial meaning that we have always heard. It was the holy Son of God who made me understand the infinite love and the claiming mercy of God when he said to the crowd in the Sermon on the Mount: “You heard that it was said to the ancients: You shall not kill; and anyone who kills will be guilty of judgment. But I tell you, anyone who is angry with his brother will be guilty of judgment ”(Mt. 5: 21-22).And there I understood what true death is, not just physical death, but inner death, that of being made in divine likeness. Jesus does not limit the fulfillment of the commandment to a simple literal observation (“because the letter kills but the spirit vivifies”) but he adds the interior attitude and for this reason he expands on us in 1 John 3:15 that “Whoever hates his brother is homicidal », which accurately interprets for me the true meaning of death and deeply explains how God in His infinite justice and mercy showed us in His word the sad result of disobeying and not believing His perfect ordinances (Psalm 19: 7) , and how this brings intrinsic fatal consequences, that is to say that the same men sought their self-destruction by not fulfilling the commandments of the Law of God because we know with certainty that, “The law of Jehovah is perfect, that converts the soul; Jehovah’s testimony is faithful, which makes the simple wise. ” 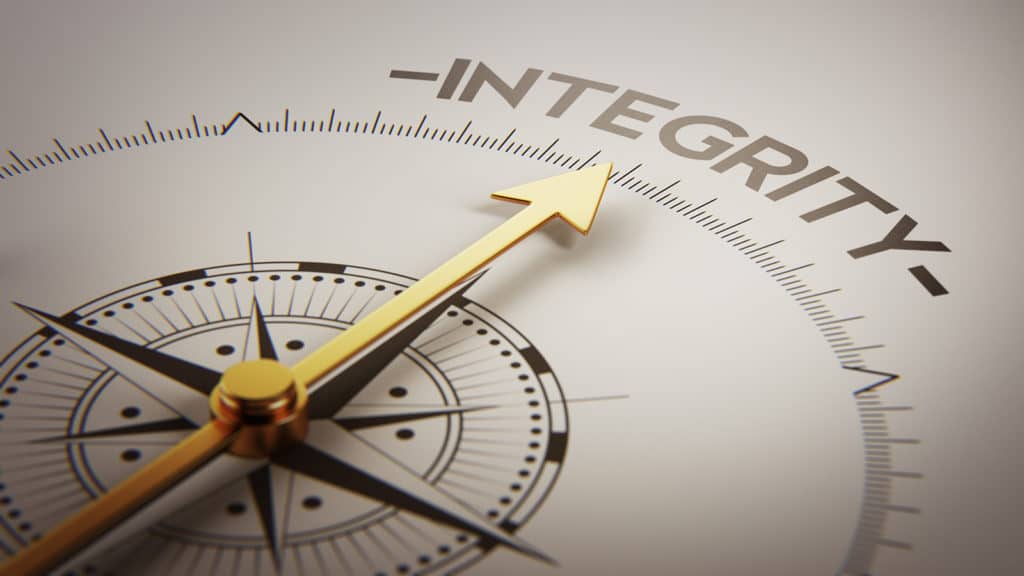 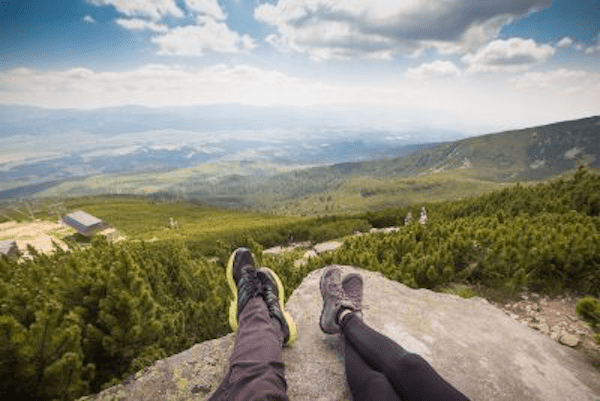 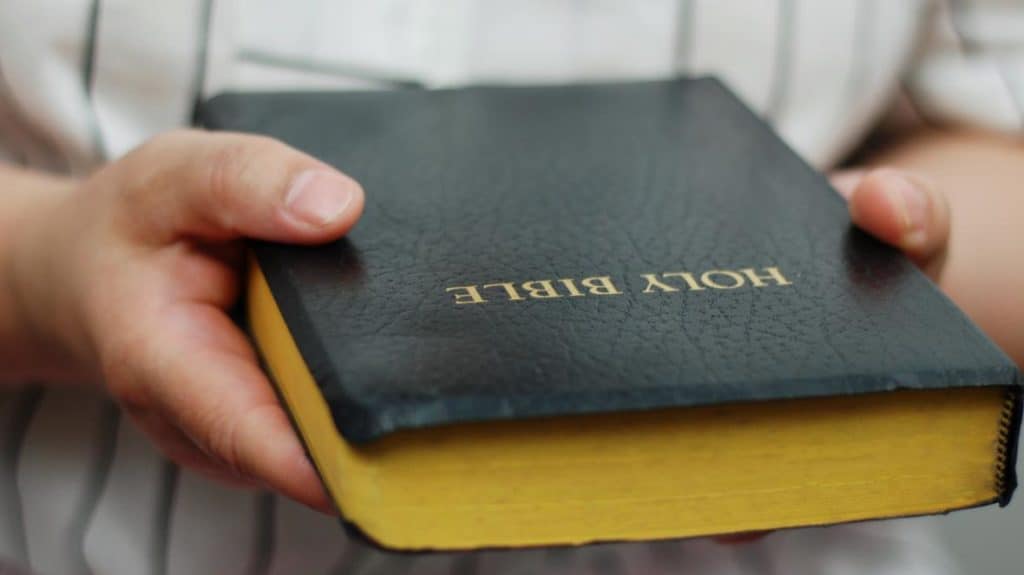